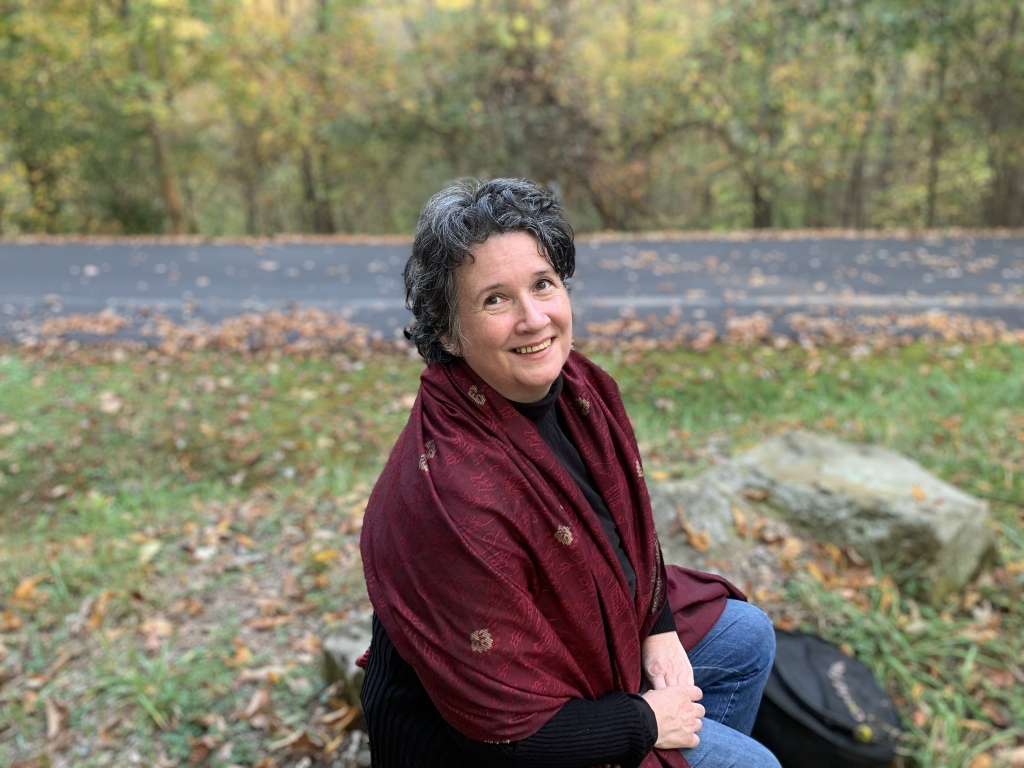 The Last 10 Minutes of Your Life

Through her coaching business, Shana Horrigan ’91 works with clients of all ages, in the U.S. and across the globe, who feel they are at a turning point in their lives.

“You have to abandon the ‘someday’ mindset. The goal should be to live more intentionally.”

“When people think of the end of their life, they often mention a bucket list,” said Shana Horrigan ’91, a leadership coach who founded Act With Clarity L.L.C. “But most of us treat these experiences and achievements as luxuries we will get to someday. Only we wake up in the home stretch of our lives and realize that someday is the same as never.”

Over the last 18 months, Horrigan has noticed the pandemic bringing these thoughts front and center. Demand for her services has grown as people navigate the sudden changes and uncertainties in their lives.

What’s her advice? “You have to abandon the ‘someday’ mindset. The goal should be to live more intentionally.”

Horrigan’s own journey to empowering others started early. As a child growing up in Germany, she said, her response to “you can’t” was “watch me.” She advocated for and expanded access to shop class for girls and home economics for boys in elementary school in the ’70s. She announced to her incredulous parents she would attend W&L before it even went co-ed.

She was drawn to W&L for its personalized attention and in-depth academic coaching. Horrigan earned her double major in business administration and music in three years and then became the orchestra manager at the Kennedy Center in Washington, D.C.

She credits women like her music advisor Dr. Margaret Brouwer and Anece McCloud, associate dean of students, for the support and inspiration that propelled her to the Kennedy Center. Her real-life heroes provided the motivation to focus on coaching others, particularly women of diverse backgrounds, realize economic success. More recently, she’s been working with women who are running for office at the local, state and national levels.

Horrigan attended the Academy for Coaching Excellence in Sacramen- to, California, founded by Dr. Maria Nemeth, who had her contemplate a quote by the writer George Bernard Shaw.

“[Life] is sort of a splendid torch which I have ahold of for the moment, and I want to make it burn as brightly as possible before handing it over to future generations.”

Nemeth asked her, “As you contemplate the last 10 minutes of your life, what do you have to do to make your torch burn that brightly?”

“That one question changed my life,” said Horrigan. “It has me view every 10 minutes as though they might be my last.”

That focus on the present provided the grounding she needed after her husband’s death in 2012. “When my husband died my world ended. With the tools I learned through coaching I was able to forge a more meaningful path forward. This pandemic is death on a global scale, shattering norms and causing all of us to pause and reflect. It forces us to ask: ‘What do I want on my tombstone?’ ”

As a coach, Horrigan always asks her clients about the last 10 minutes of their lives. “It opens up the conversation to have them take ownership of an idea and act on it. My role is to support them as they move toward leading a more meaningful life.”

Horrigan, who earned her International Coaching Federation certification in 2008 and her master’s in counseling in 2011, is also evolving. As she encouraged her clients to focus on their futures, the pandemic inspired her to think bigger as well. The field of futures thinking shares many similarities with coaching in its visionary approach, and she is contemplating an advanced degree in that emerging field.

Sisterly Guidance: She convinced her younger sister, Alana DeJoseph ’93, to transfer to W&L. More recently, the 10-minute question prompted Alana to pursue her dream of making the documentary “A Towering Task” about the Peace Corps.

The W&L Experience: While hosting a jazz show in the windowless studio of the campus radio station, Horrigan was suddenly aware of the building “popping up.” It was only when a listener called to make sure she was OK that she discovered lightning had struck the antenna. She was very touched that someone thought to check on her. “To me, that was the W&L experience. It was not about the individual, but about community.”

A Lesson On Luminosity with Maria Nemeth 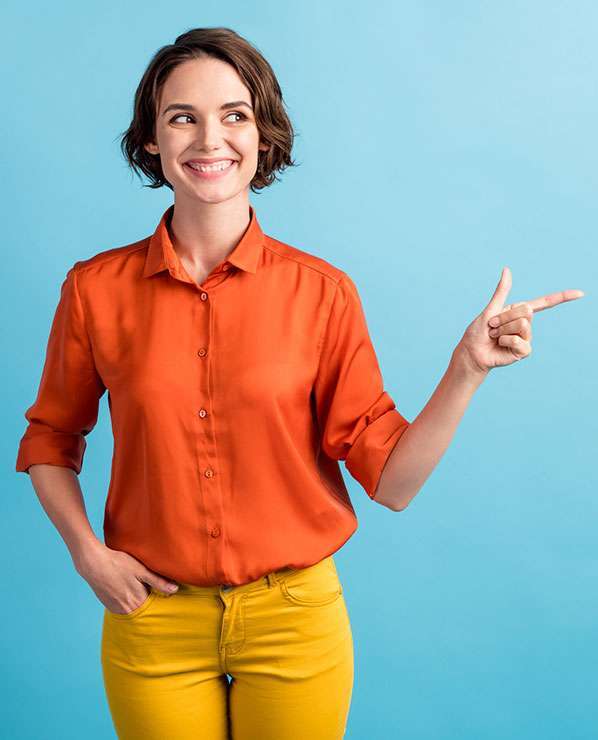 Ready for a fresh start?

Use our “plug-and-play” guide to create your Life Blueprint, a simple, beautiful way to get a “birds-eye view” on the life you love — and start living it now.

YES! SEND ME THE FREE GUIDE:

DON’T MISS OUT!
DON’T MISS OUT!
We use cookies on our website to give you the most relevant experience by remembering your preferences and repeat visits. By clicking “Accept All”, you consent to the use of ALL the cookies. However, you may visit "Cookie Settings" to provide a controlled consent.
Cookie SettingsAccept All
Manage consent

This website uses cookies to improve your experience while you navigate through the website. Out of these, the cookies that are categorized as necessary are stored on your browser as they are essential for the working of basic functionalities of the website. We also use third-party cookies that help us analyze and understand how you use this website. These cookies will be stored in your browser only with your consent. You also have the option to opt-out of these cookies. But opting out of some of these cookies may affect your browsing experience.
Necessary Always Enabled
Necessary cookies are absolutely essential for the website to function properly. These cookies ensure basic functionalities and security features of the website, anonymously.
Functional
Functional cookies help to perform certain functionalities like sharing the content of the website on social media platforms, collect feedbacks, and other third-party features.
Performance
Performance cookies are used to understand and analyze the key performance indexes of the website which helps in delivering a better user experience for the visitors.
Analytics
Analytical cookies are used to understand how visitors interact with the website. These cookies help provide information on metrics the number of visitors, bounce rate, traffic source, etc.
Advertisement
Advertisement cookies are used to provide visitors with relevant ads and marketing campaigns. These cookies track visitors across websites and collect information to provide customized ads.
Others
Other uncategorized cookies are those that are being analyzed and have not been classified into a category as yet.
SAVE & ACCEPT